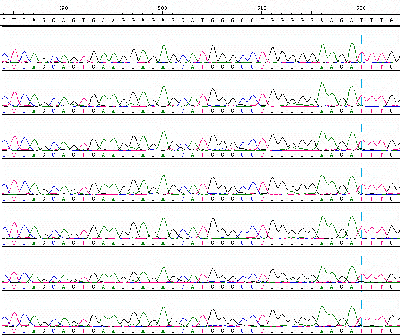 In the population genetics line, within-species diversity is interrogated with the general aim of reconstructing the processes that created such diversity. Genetic diversity is the result of the intricate interaction of different processes: some are embedded in the genome, such as mutation and recombination; others are absolutely independent from the genome and affect its entirety, such as demographic events; finally, other processes result from the exposure of the genetic diversity to the environment, such as natural selection. Within this line, we are interested in all three types of processes in humans. Namely, we investigate how recombination can be affected by genetic differences between populations; the demographic histories of particular populations or population groups, such as the Bantu expansion; and the extent of the adaptation of humans to their pathogen entourage. 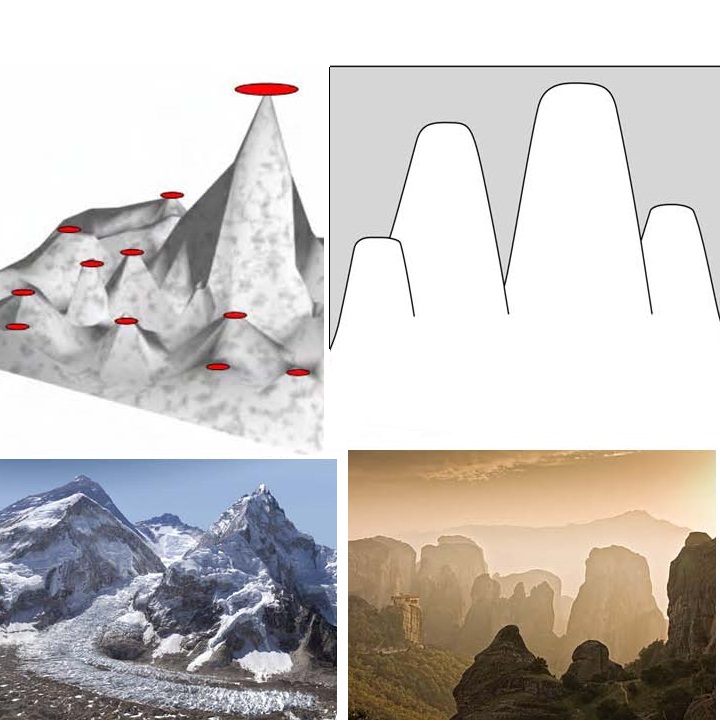 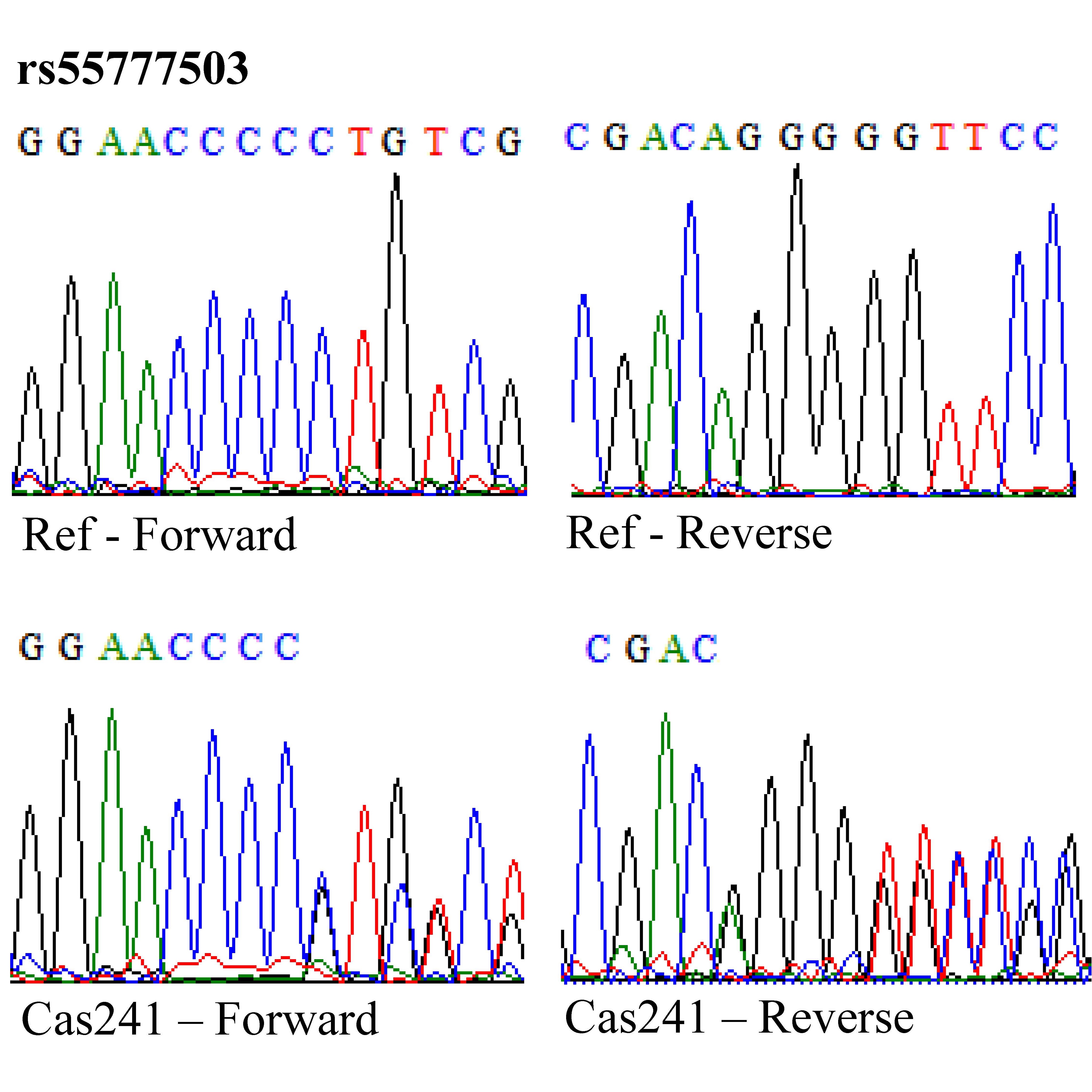 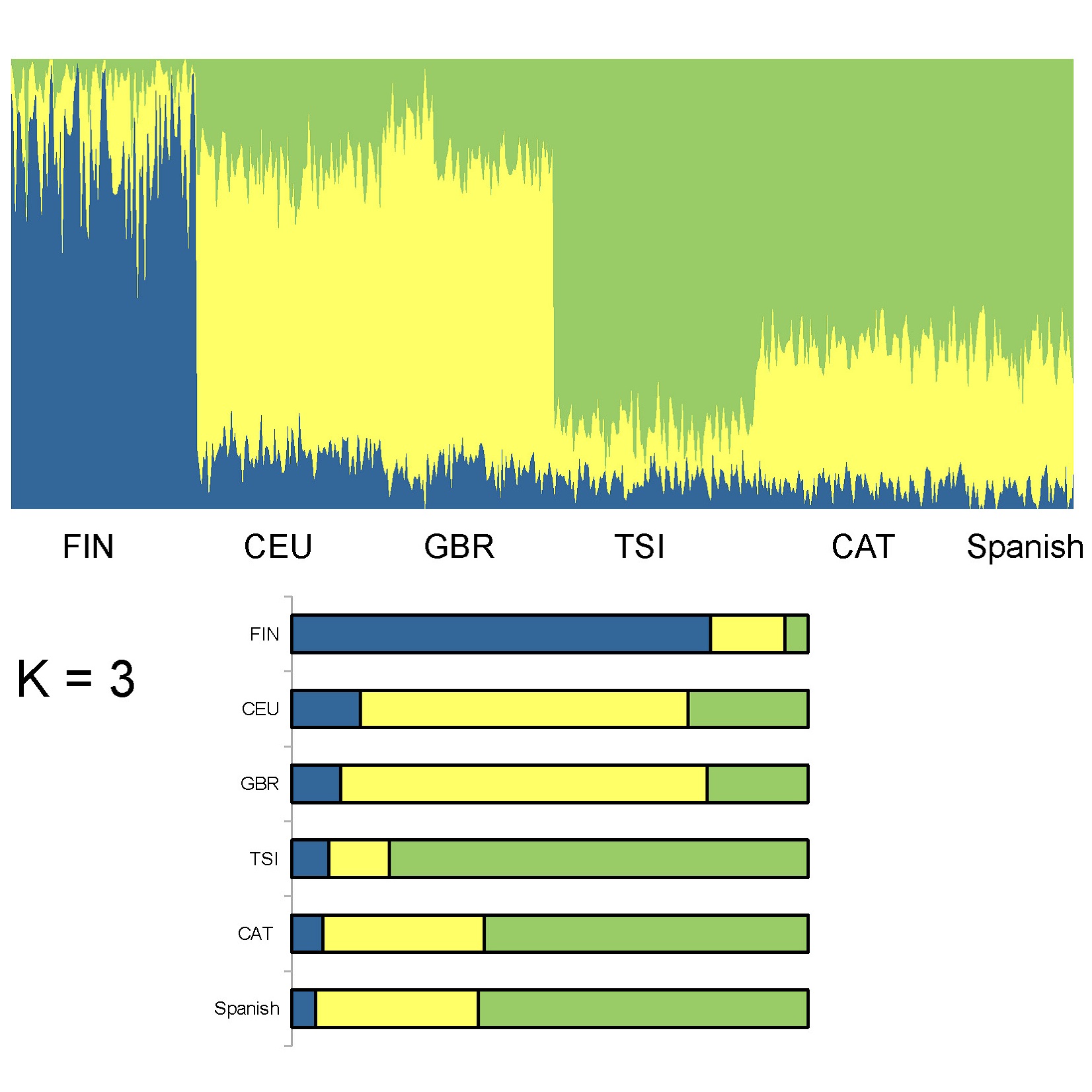 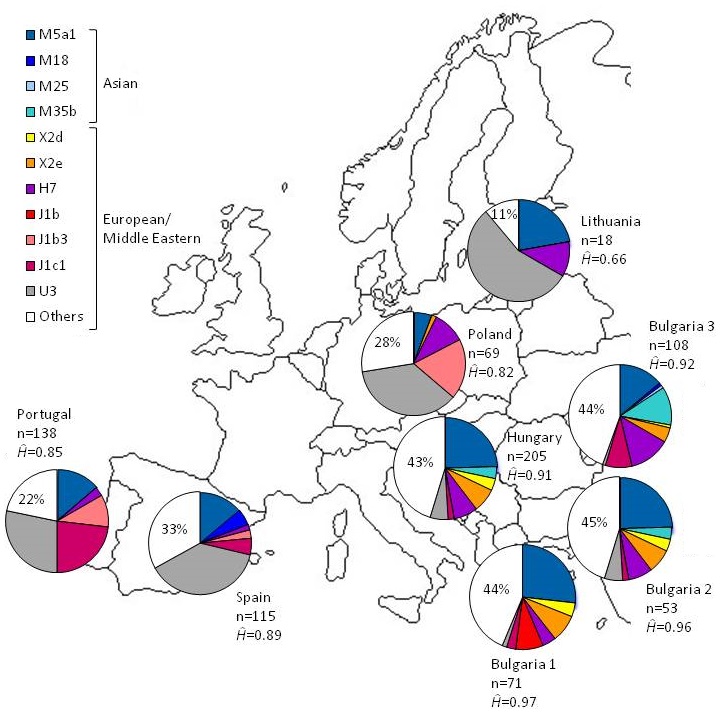 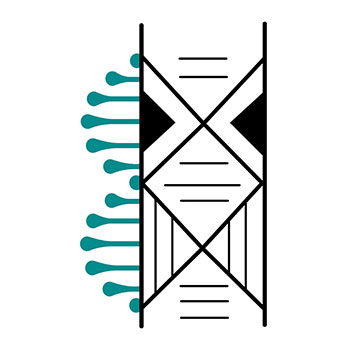